When it comes to contracting critical jobs that require finicalness and attention to details, you need to make sure that you`ve included the details in the tender and the contractor has the understanding and the competency to do what is required. When put into words, it seems an easy job but the real-life experience proves otherwise. Most of the time the contractors are too eager to do the job and they agree to the contract without fully reading or understanding it. In some of the works, this refers to the thin line between an injury or a fatality and wellbeing. So how can we make sure that the contract is read, understood and will be respected?

During the end of 70s and beginning of 80s, industrialized rock music was at its peak and every year, countless rock bands were formed. Van Halen was one of them, formed by two Dutch oriented brothers living in the USA, Eddie and Alex Van Halen, Michael Anthony and David Lee Roth. They were discovered by the famous leader of the Kiss, Gene Simmons. Their fame came quickly and soon after the demo and the album, band started to tour the country. Every band of the era was specialized with different shows and Van Halen became famous for their stage shows and visual effects during their concerts. As they were touring at the very early stages of the band, they had a near death experience on the stage where their very heavy equipment shattered the stage and the stage partially collapsed. This traumatic experience forced the band to come up with a brilliant solution.

They realized that the contract they were using was too long to read, understood and digest for everyone and parts of it were either skipped or read but not understood. They needed to do something and David Lee Roth and Eddie Van Halen came with a brilliant idea. They added some unusual demands that sounded like “performer caprice”. This issue is still known as the “Brown Candy” case since the must unusual demand was a bowl of peanut Chocolate Candies with absolutely no brown ones! Among with this, they also had similar demands hidden in different parts of the contract and they had a small checklist focused only on the unusual ones. If they found that one or more is not respected, they were cancelling their show without any further notice and moved to their next stop.

The brown peanut chocolate candies tactic is effective for sure and it can be used in daily contracted works. I am sure asking to wear a predefined reflector jacket, only allowing the usage of a single type of safe cutting device, a safety meeting prior to the starting of the work every day could be given as an example to those control points and by checking if those are respected, you can be sure that your contracts are read, understood and respected by the contractors. 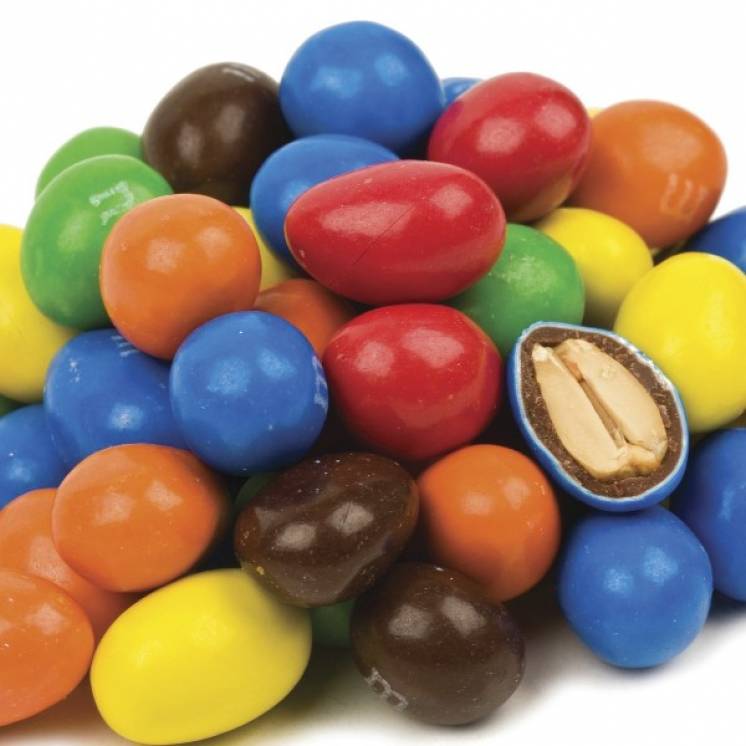